The Power of Skate Culture

Throughout its long history, skateboarding has been misunderstood and misrepresented. It's often framed as anarchy and dangerous, and its success has been judged on criteria rather than intrinsic motivation. However, it is now a highly profitable mainstream sport.

Skate culture is a movement that celebrates individuality, curiosity, creativity, and self-improvement. It encourages self-expression, promotes diversity, and gives a sense of community to society's rejects. Skateboarders have been a driving force in popular culture, inspiring hundreds of movies, documentaries, and songs.

Skateboarding has also inspired its own street art. In the 1980s, skaters like Rodney Mullen, Natas Kaupas, and Mark "the Gonz" Gonzales developed tricks for skateboards. These tricks included handstands and kicktails.

The skaters also influenced the punk rock movement of the 1970s. Bands like NOFX and Black Flag influenced skateboard culture. This trend is reflected in the style and clothing of skaters.

Skate culture has also helped weed out people with impure motives. Skaters have been known to surf on land and ride wooden boards with roller skate wheels attached to the underside. However, homemade boards were often dangerous and caused injuries.

A recent study reveals three levels of insider skate hierarchy. The top tier includes those who are rich in subcultural capital and social capital. They are also known for their commitment and unrelenting dedication to improving the sport. They also have a laid-back attitude and an unwillingness to be pressured into compromising their values. 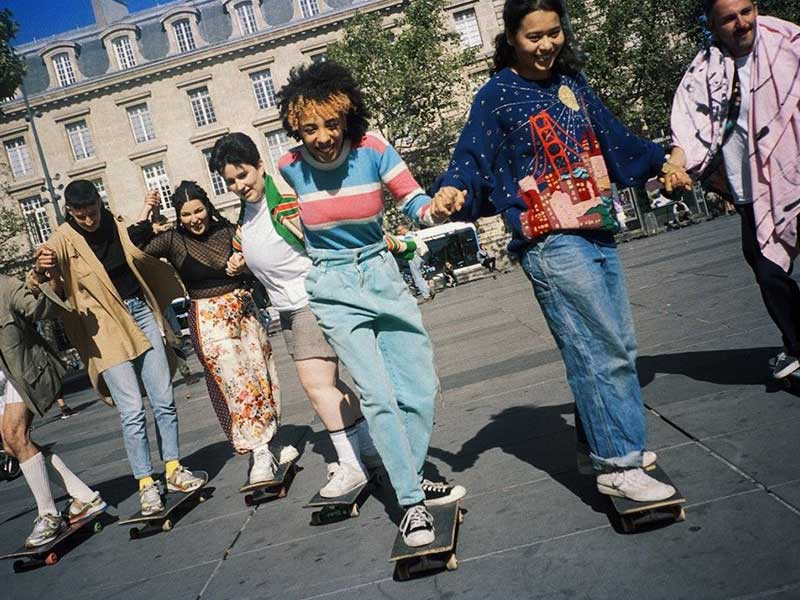 On the other hand, the bottom tier includes ramp tramps, who enter the male-dominated skatespace in pursuit of status and sexual affiliation. They are also often misconstrued for being "laziness."

Skateboard culture is a force for good. It helps skaters improve and develop as athletes, encourages diversity, and teaches acceptance of others.